digmypics.com continues to lead the way in the use of neural networks to enhance the quality of old photographs. Introducing the newest AI tool available to our customers called FaceEnhance, which uses a neural network(AI) to improve the resolution and clarity of the faces of people in scanned photographs. 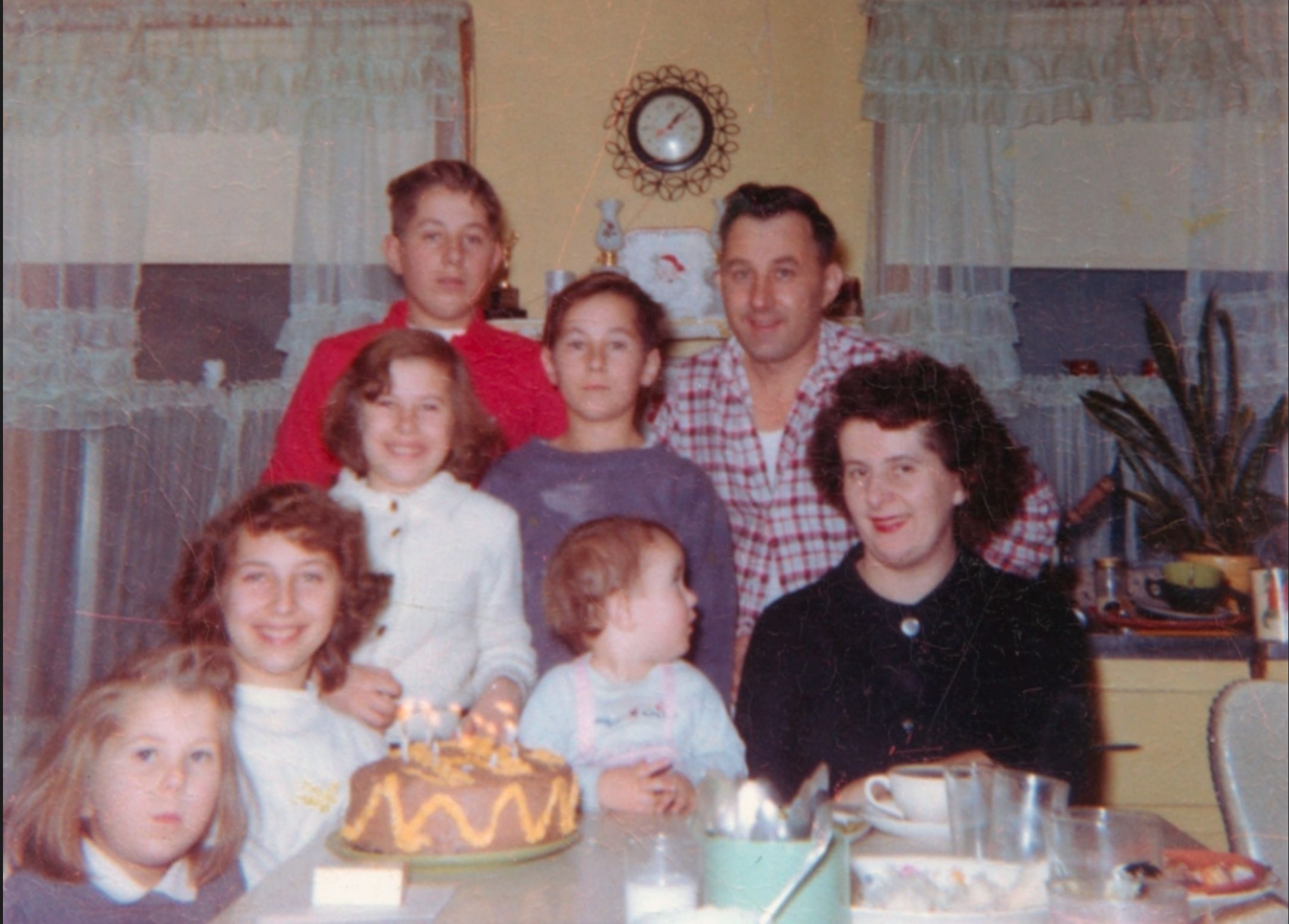 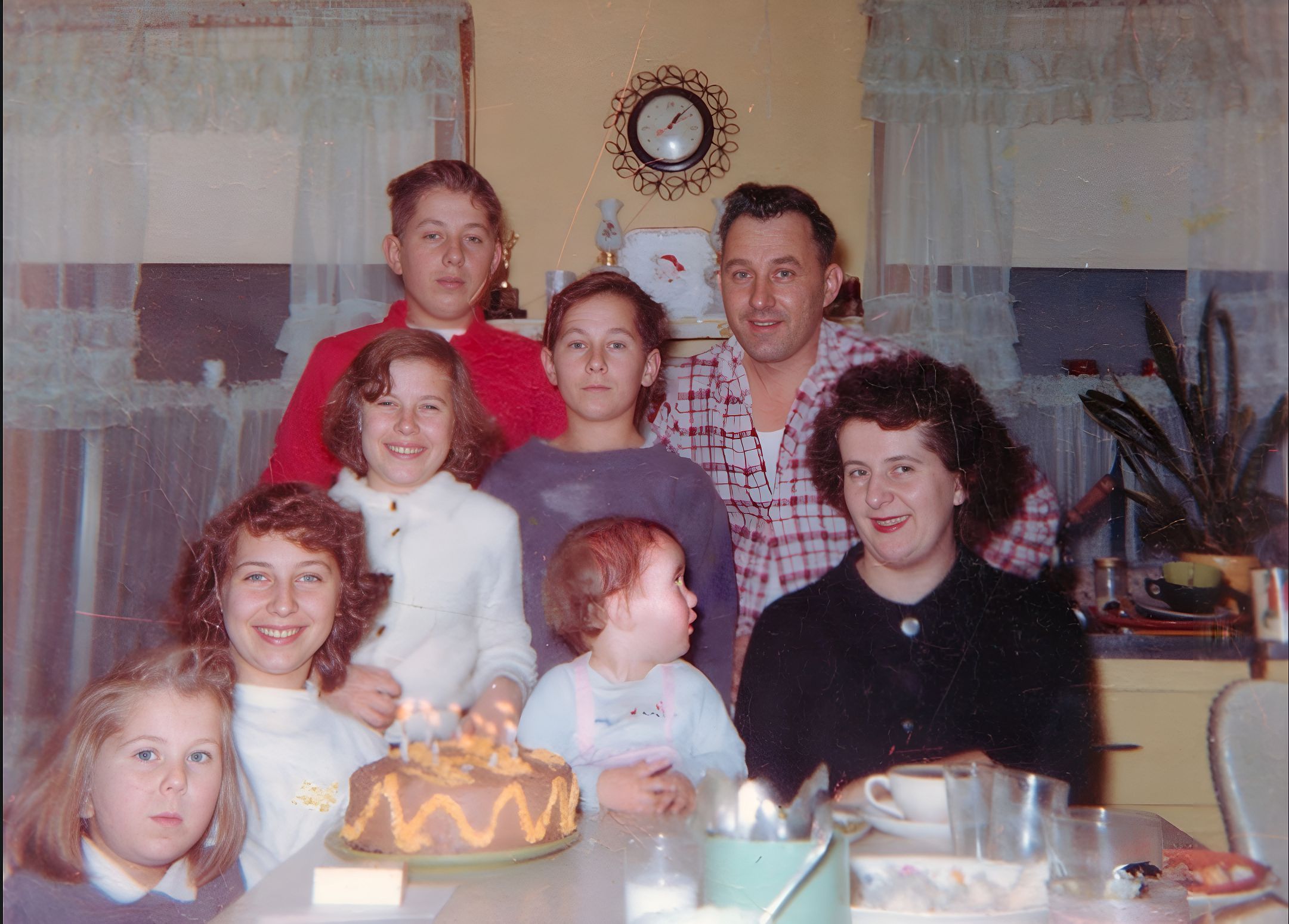 Even this very blurry photo can get a huge boost from FaceEnhance.

This new tool is trained on a large database of faces, and it uses that knowledge to enhance the details of faces in old photographs. This means that even if the original photograph is blurry and grainy, the AI is able to use its knowledge of facial features to sharpen and enhance the image. This results in a much clearer and more detailed image of the people in your pictures. 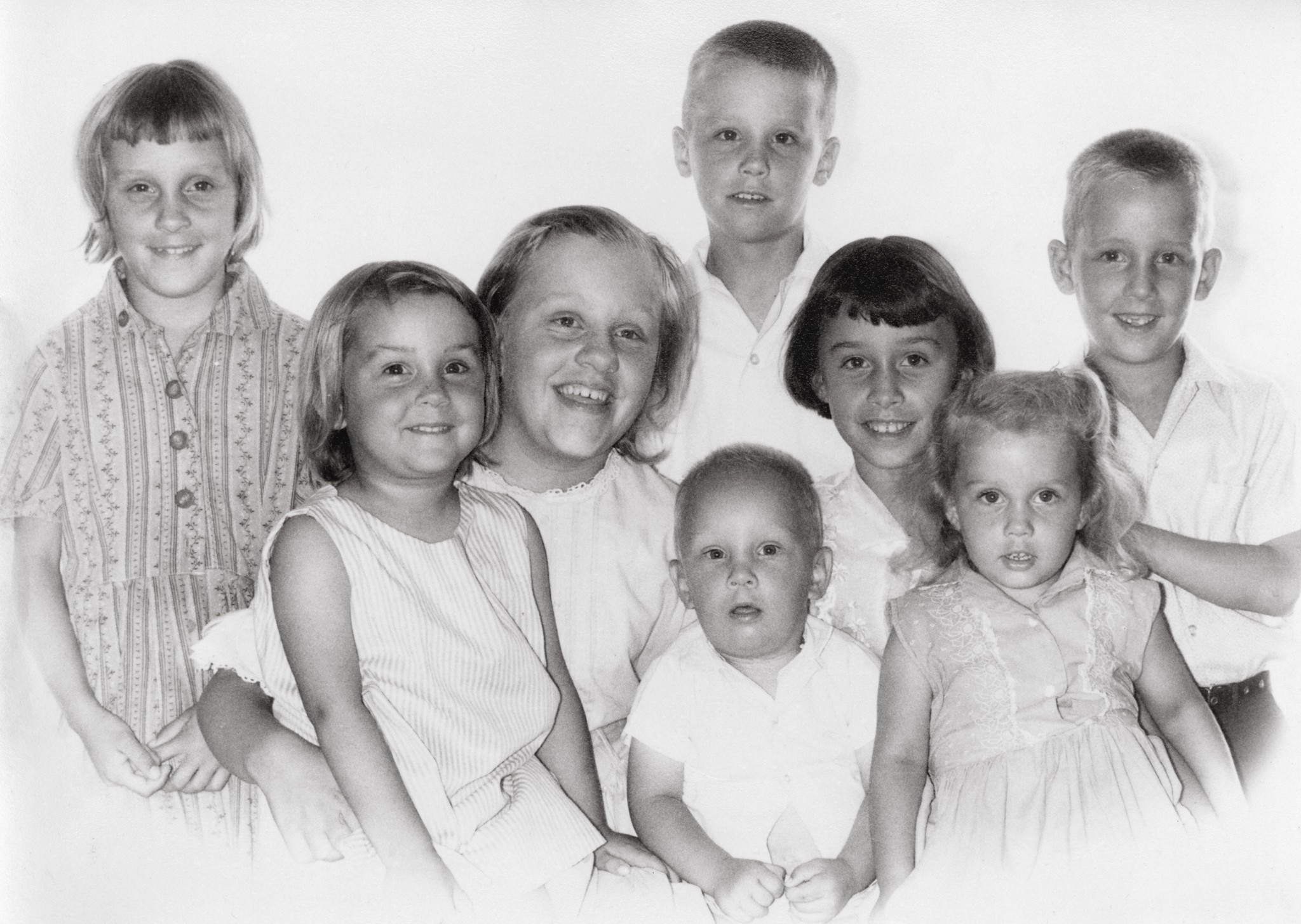 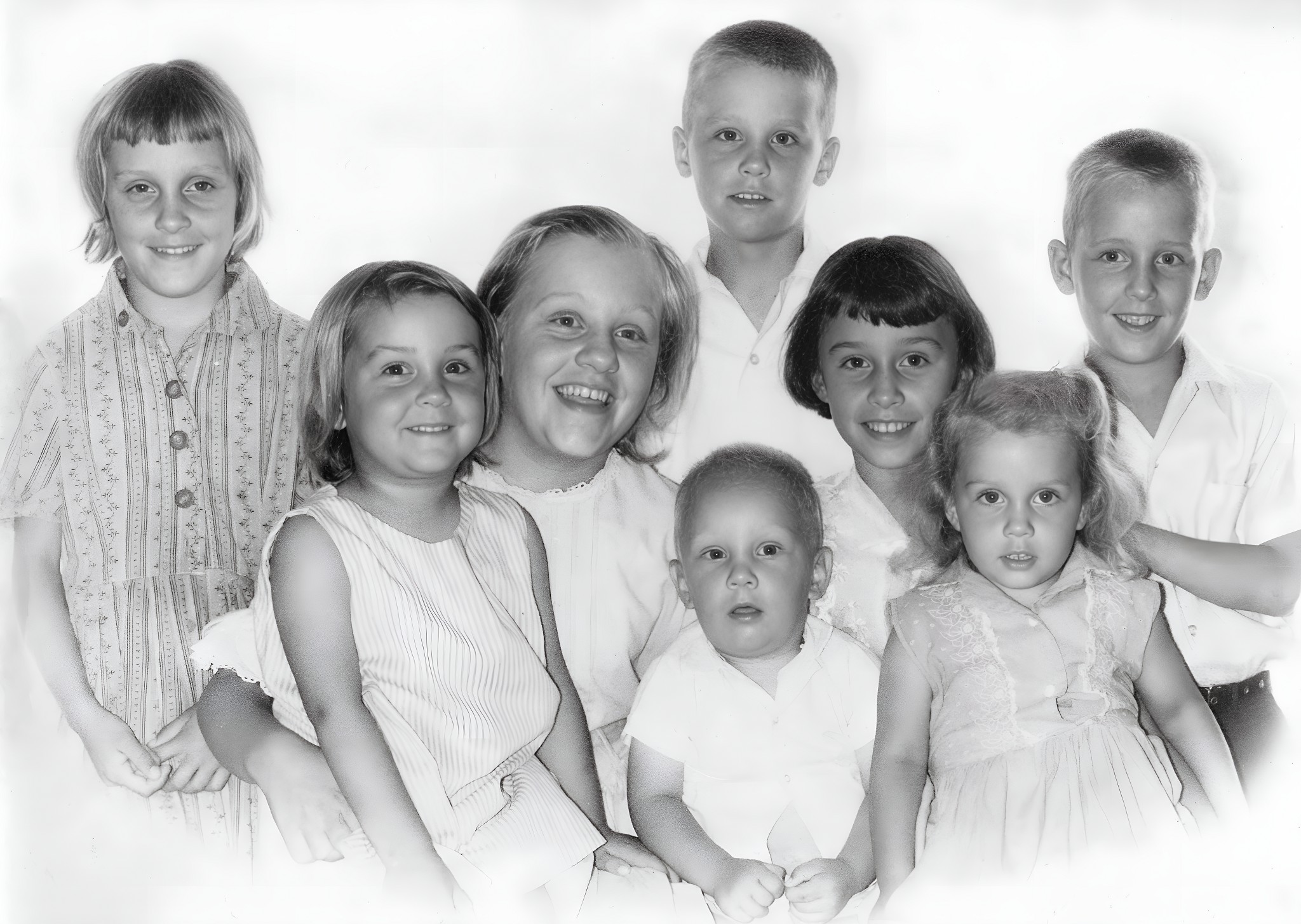 The skin tones and smoothness are remarkably improved and because the faces are so much clearer the entire image just looks better overall.

And here's a more zoomed in look at a face in the scene. 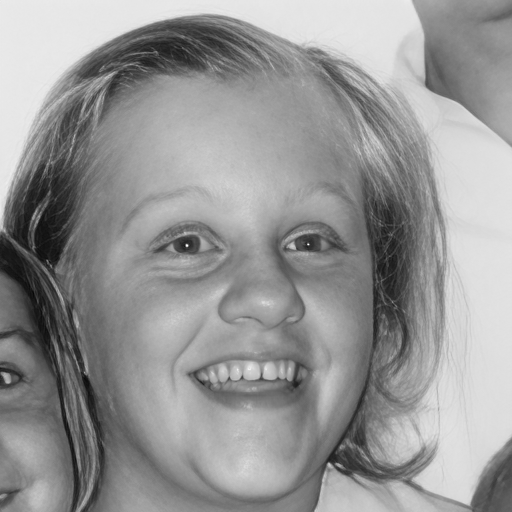 With the advancements in computer vision and neural network technology, tools like FaceEnhance are able to improve the quality of old photographs, reducing the visibility of grain and increasing the overall resolution of the image, making the memories captured decades ago more vivid and true to life.

FaceEnhance is currently free to use for digmypics customers.  Just go to MyPhotos to check it out. You must have photos in our system that we've recently digitized for you.

FaceEnhance generates details as best as it can using the sometimes limited information in the photo.  It is possible that it will generate data in such a way that it doesn't actually look like the person in the photo.

FaceEnhance will add a little color to the eyes and lips in gray scale images.  The effect is often very nice but it may not appeal to everyone.